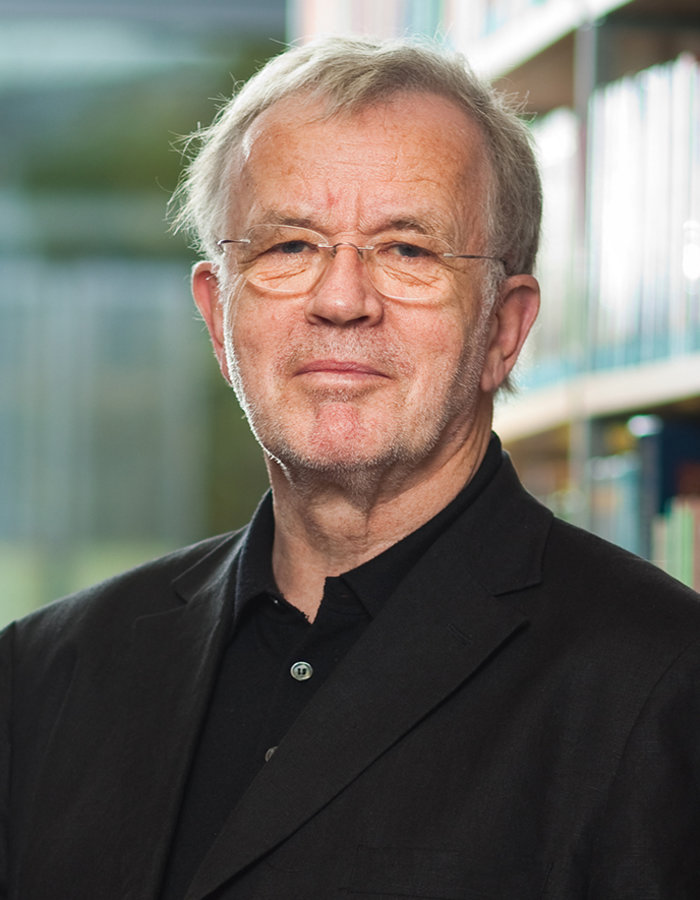 Abstract:
This talk outlines what I call an import theory of selfhood and consciousness. Import theory raises three major claims: (i) conscious awareness builds on self-representation; (ii) selfhood is a social, not a natural kind; (iii) selfhood is imported from others to self. While export theories offer a number of mechanisms to account for the putative transition from self to others, import theories have so far not much to offer for the putative transition in the reverse direction. A framework is outlined to close this gap. Key to the framework is the notion of action matching. This term addresses dyadic interactions for perception/action matching, that is, matching perception of foreign action to production of own action, and vice versa. The framework specifies both representational resources and social practices on which self-import through action matching is claimed to rely. A final commentary compares export and import theories in terms of explanatory power, claiming that import theories can explain key features of consciousness that export theories can only invoke.